I have wandered place to place
Seeking God’s redeeming grace
Wanting to make a difference, in case…
Redemption could be earned in that place!

But it can’t be earned, you know
You can’t be washed white as snow
Thròugh your efforts or your dough…
Jesus only runs that show! Don’t you know?

Redemption is free, for you and me.
He paid the price…Nice!
Simply accept His gift to you, and
Realize there is nothing to do…

He loves you…inspired by Psalm 100!
-the walrus

http://bible.com/1/tit2.11-12 For the grace of God that bringeth salvation hath appeared to all men, Teaching us that, denying ungodliness and worldly lusts, we should live soberly, righteously, and godly, in this present world;

God’s Abundance Touches Us All

http://bible.com/1/php1.9-10 And this I pray, that your love may abound yet more and more in knowledge and in all judgment; That ye may approve things that are excellent; that ye may be sincere and without offence till the day of Christ; 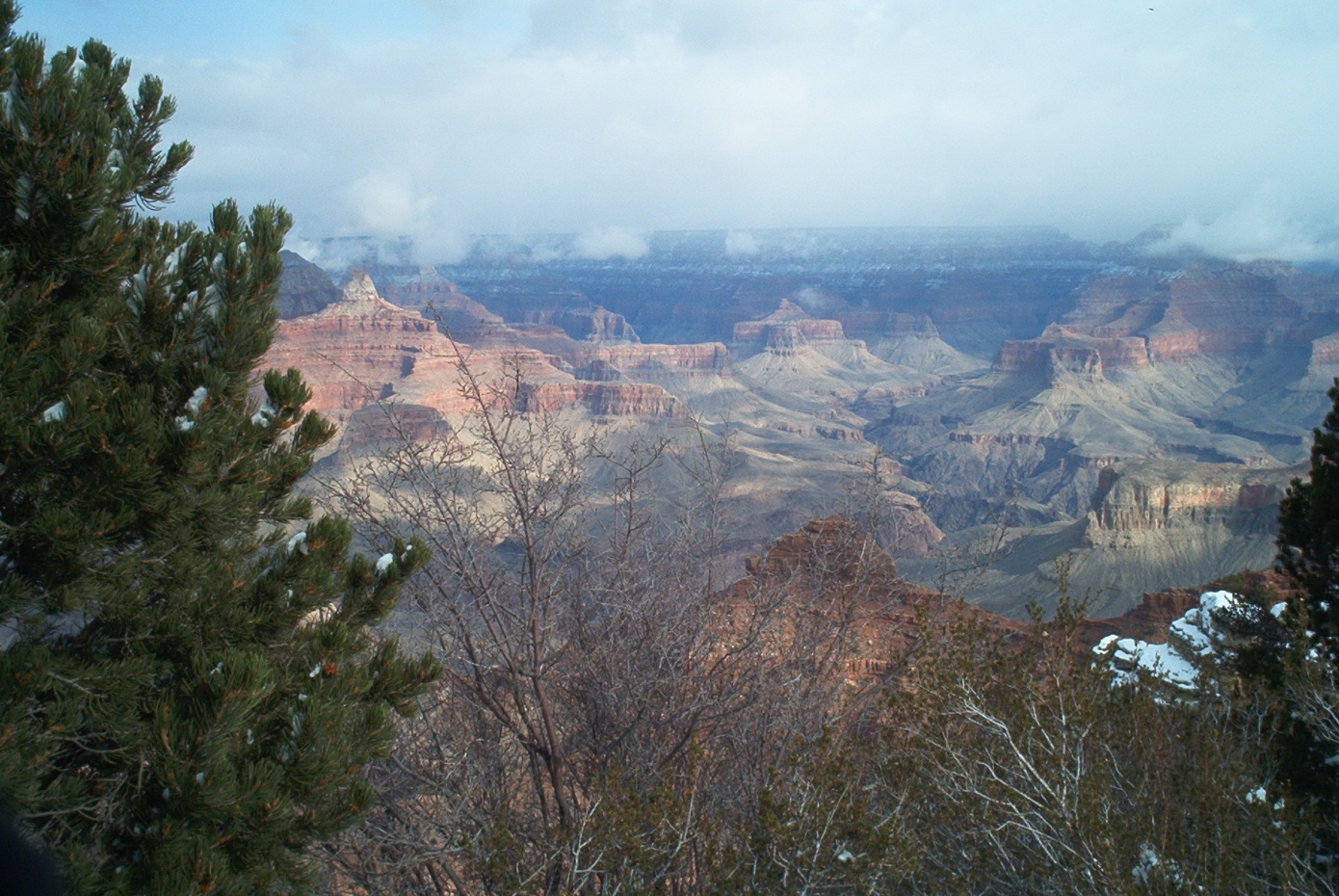 A word from the walrus.

I do not presume to be a great branch of humanity
But I know the difference….’tween them and me
And I allow for that!

There’s faith, hope & charity that distinguish us
From others who be walking this road…I notice this
And I allow for that!

God made us different, I’m not you, but grace allows for this (phew),
I don’t have to try to be anyone else…I am unique to Him….
He allowed for that!

I just don’t want to take such a wonderful allowance,
Such a marvellous distinction for granted!
Grace allows me the opportunity for gratitude!

These things I have written to you who believe in the name of the Son of God, that you may know that you have eternal life, and that you may continue  to believe in the name of the Son of God. Now this is the confidence that we have in Him, that if we ask anything according to His will, He hears us. And if we know that He hears us, whatever we ask, we know that we have the petitions that we have asked of Him. If anyone sees his brother sinning a sin which  does not lead to death, he will ask, and He will give him life for those who commit sin not leading to death. There is sin leading to death. I do not say that he should pray about that. All unrighteousness is sin, and there is sin not leading to death. We know that whoever is born of God does not sin; but he who has been born of God keeps himself, and the wicked one does not touch him.

Graceful Correction
John tells his readers that out of the confidence we have in Jesus, out of the knowledge we have of eternal life in him, we also have the certainty that he will answer the prayer that is prayed in accordance with his will. And we know that he is not willing that “any should be lost” (Mt 18:14). John tells us then, according to 1 John 5:16, that those who are in Christ have been entrusted the responsibility to pray for their brothers and sisters. Sometimes we see a person who has departed from the truth; we are told to pray for that person. This needs to be a matter not of self-righteous judgment or smug superiority but of sacrificial love for one another. Sin is not trivial; it hurts and destroys. Just as we long for prayer support when we are tempted, so we ought to pray for others who are in trouble. We extend grace to them, while also expecting accountability.
Pastor and author Timothy J. Keller talks about the necessity of modeling God’s grace in the context of extending aid to the needy. While the situation is different, the concept of non judgmentalh stewardship is the same.

Grace is not unconditional acceptance, but it is undeserved. That is a very difficult balance to strike! God’s grace comes to us without perquisites, finding us as we are. God’s grace does not come to the “deserving” (there is no such person), and it does not discriminate. Rather, initially, it comes to us freely. But once it enters into our lives, God’s grace demands change; it holds us accountable. Why? Grace demands our holiness and growth for our sake as well as for God’s glory. Grace intercepts destructive behavior, protects us from the ravages of sin, sanctifies us so we can be “holy and happy,” two inseparable qualities.

In summary, grace is undeserved caring that intercepts destructive behavior. It is not unconditional acceptance, nor is it legalism that says, “Shape up or I will stop loving you.” Rather it says, “Your sin cannot separate you from me,” and then, in addition, says, “I won’t let your sin destroy you.” Grace comes to the unlovely person, but refuses to let him remain ugly. Grace begins as “justification,” a free act of God alone, but it becomes “sanctification,” a process by which the person cooperates with God in spiritual growth.

The concept can be applied to many areas. In childrearing books there is much talk about “striking a balance between love and discipline,” as if the two were opposed. But this false tension is resolved with an understanding grace. Grace means getting involved, protecting the child from destructive behavior, continuing to do that despite the child’s lack of “deserving,” and doing so consistently, not sloppily or haltingly.

1John 4:4 NKJV – You are of God, little children, and have overcome them, because He who is in you is greater than he who is in the world.

Paul once wrote, “For the flesh lusteth against the Spirit and the Spirit against the flesh; and these are contrary the one to the other; so that ye can not do the things that ye would” (Galatians 5:17). This is the battle or the tension that is present in us to a greater or lesser degree. So, you see, the spiritual lag that you feel is explained in the Bible. That does not mean that you accept it as the way it should be. You should make all necessary preparations for this battle which the Bible says “is not against flesh and blood, but against spiritual forces.”

In Ephesians 6 we read that the Bible tells what preparation you should make. In the meantime, always remember that “where sin abounds, grace did much more abound.” You can have complete victory! We are told to submit ourselves unto God, and the devil will flee from us. We are also promised that “sin shall not reign over us.”

Lord, like Paul I battle daily with Satan. I submit everything in my life to You, knowing that already the fight has been won.

All that passing laws against sin did was produce more lawbreakers. But sin didn’t, and doesn’t, have a chance in competition with the aggressive forgiveness we call grace. When it’s sin versus grace, grace wins hands down. All sin can do is threaten us with death, and that’s the end of it. Grace, because God is putting everything together again through the Messiah, invites us into life—a life that goes on and on and on, world without end.

There is a place with much more space
Where saint and sinner may rest in grace
Though cost is great, Christ changed our fate…
And Jesus covers it all!

There is some blood…not any old blood
That covers the cost, or we would be lost
This blood never knew sin, without or within,
So Jesus could cover it all!

There was a price to pay our way
‘Cause sin extracted it’s toll
The cost was our blood but that wasn’t enough,
But Jesus’ blood covered it all.

Since Jesus decided to pay our way
And upgrade his blood for ours,
We accept his gift for us and declare Him:
Jesus, my Savior, my All!