LUKE 9:10-17 NKJV – And the apostles, when they had returned, told Him all that they had done. Then He took them and went aside privately into a deserted place belonging to the city called Bethsaida. But when the multitudes knew it, they followed Him; and He received them and spoke to them about the kingdom of God, and healed those who had need of healing. When the day began to wear away, the twelve came and said to Him, “Send the multitude away, that they may go into the surrounding towns and country, and lodge and get provisions; for we are in a deserted place here.” But He said to them, “You give them something to eat.” And they said, “We have no more than five loaves and two fish, unless we go and buy food for all these people.” For there were about five thousand men. Then He said to His disciples, “Make them sit down in groups of fifty.”  And they did so, and made them all sit down. Then He took the five loaves and the two fish, and looking up to heaven, He blessed and broke them, and gave them to the disciples to set before the multitude. So they all ate and were filled, and twelve baskets of the leftover fragments were taken up by them. 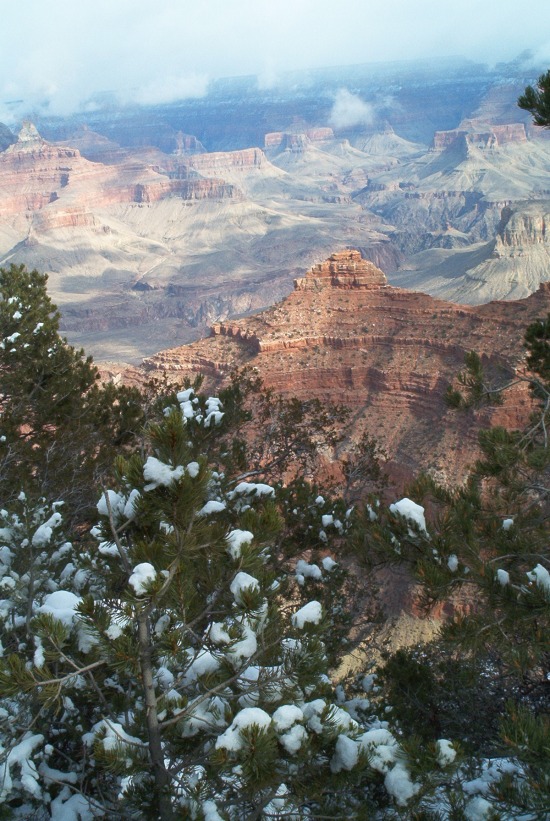 The Love of Jesus

All the Gospel accounts relate the stories of Jesus feeding the thousands, exhibiting the profound love and compassion he had for all people. Stewardship writer Luther E. Lovejoy (1864-1936) expands that thought.

The motive that most deeply touched the people of his day, the one that keeps his memory green in a troubled world, was his compassion. He was full of pity; sensitive with sympathy for the vague soul hunger and the physical suffering all about him. The miracles that drew the curious multitudes had, no doubt, their evidential value; but their strange variation from other miracles of legend or Scripture is the fact that they are performed for the relief of sufferingÉPity for the blind eyes, the deaf ears, the paralyzed limbs, the epileptic nerves, the leprosy-polluted bodies, the fevered childrenÉ

Behind this motive of compassion was the deeper motive of love. As no other man had ever been able to do, he saw the actual potential worth in men and loved them for what they wereÉHow much more, those who reciprocated his affection and gave up all for him! To such he declared: “As the Father has loved me, so have I loved you.” The depth of this love he demonstrated when he laid down “his life for his friends”ÉThe Christian steward who does not share it is not a steward; he is a servant.

Lovejoy goes on to cite some of the missionaries and social reformers who have imitated the love of Christ.
David Livingstone, from the hour when his youthful imagination beheld Robert Moffatt’s “smoke from a thousand villages whose inhabitants had never heard of Jesus” to the somber twilight in his premature old age when, fever-consumed and death-smitten, he staggered into Chitambo’s village in Ilala, there to breathe out his dying prayer for Africa, is an illustration. Francis Xavier, on his face before God, crying: “More Lord, more; only save thy pagan children”; George Whitfield’s “Lord, give me souls or take my soul,” tell us how, in multiplied instances, God’s faithful stewards have held their lives “not dear unto themselves”ÉAnd time would have us to recall the yearning of Wilberforce and of Lincoln for the bondsmen of their day, of Shaftsbury for the child toilers of England, of Pitkin for the savage Boxers who murdered him, of Bashford for the millions of China, of Carey and Judson, and Thoburn and Fish for the sorrowing masses of India. Suffice it to remember that, in tune with the measureless love of Jesus for men, they offered the stewardship of time and talents and energies, that they might render to men the highest good.